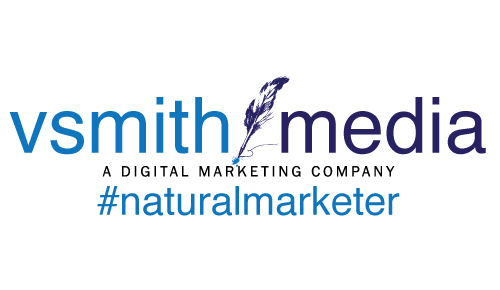 El Cerrito is located on the eastern shore of San Francisco Bay. The hilly areas of El Cerrito provide spectacular views of its famous neighbor and the Golden Gate Bridge. El Cerrito is located along Interstate 80, and nearby Interstate 580. The city is less than 30 miles from two major airports. El Cerrito is bordered by Albany and Kensington to the south, the Richmond annex to the west, East Richmond Heights to the north, and Wildcat Canyon Regional Park to the east. Local landmark Albany Hill is in Albany, just across the border with El Cerrito. (El Cerrito—Spanish, “the little hill”—takes its name from Albany Hill.)[citation needed] The Hayward Fault runs through El Cerrito. In addition, El Cerrito is within 150 meters (490 feet) of Berkeley to the southeast.

El Cerrito was founded by refugees from the 1906 San Francisco earthquake. They settled in what was then Don Víctor Castro’s Rancho San Pablo, and adjacent to the ranch owned by the family of Luís María Peralta, the Rancho San Antonio.[7] A post office opened at the settlement in 1909 and the refugee camp became known as Rust, after Wilhelm F. Rust, its first postmaster.[8][9] The village’s residents did not care for the name and changed it to El Cerrito in 1916.[8] A year later, El Cerrito was incorporated as a village with 1,500 residents.[7] The name means “little hill” or knoll.